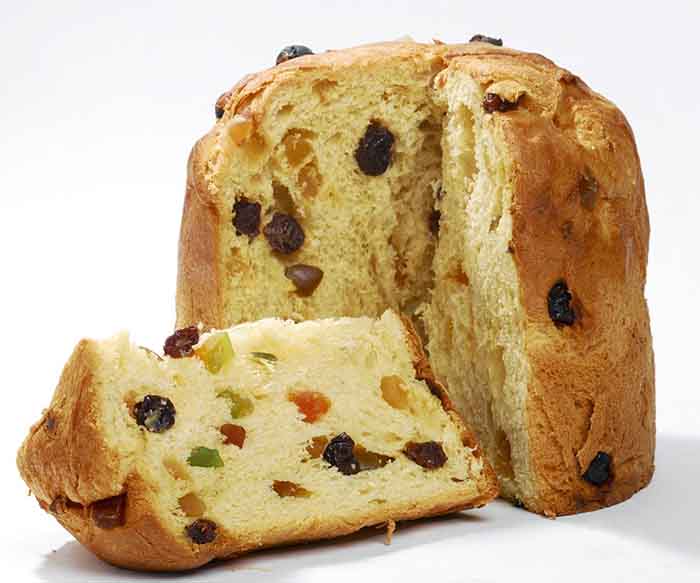 What would be a more Italian way to wish a Happy holiday season than a gift of Panettone , a dome-shaped cake that is a rich yet fluffy, stuffed with raisins and candied fruit! From its birth in the fifteenth century, it has become so well-known that the cake is commonly see in Christmas celebrations in almost every country in the world. There are many legends about the origins of Panettone, but one of the most popular tale about how Panettone came to be is actually a love story.It is said that at the height of the Renaissance era, in the fifteenth century, an aristocrat named Ugo Degli Atellani of Futi were madly in love with a beautiful daughter of […]