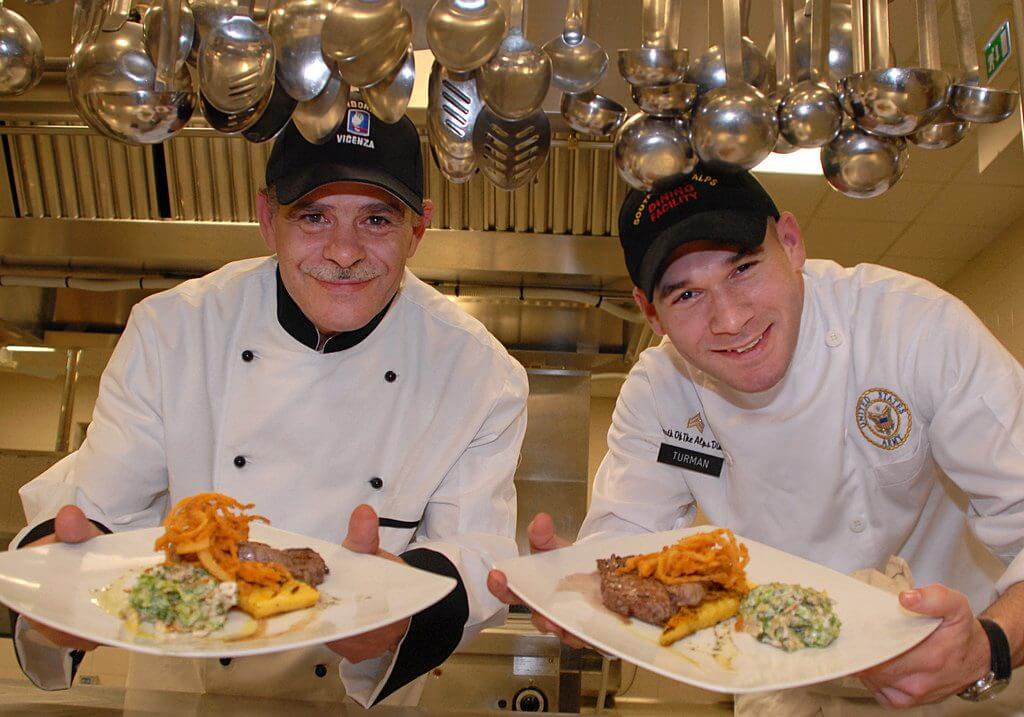 In all 20 regions of Italy, no two culinary customs are the same. The variation in cooking styles offers a range of different food experiences, each as distinctive as the next. For some, trying to gain an authentic taste of Italy can be a challenge due to its unmatched variation. We are here to guide you through some of the most decadent and delicious foods of Italian cuisine. So join us as we uncover Italy’s unrivalled delicacies, staring with the historic Tuscany and making our way down to Sicily.

We begin with Tuscany, home to historic towns and bustling cities such as Siena and Pisa. Its capital, Florence, is overflowing with some of the worlds most recognisable Renaissance art. But this is not all the region has to offer, dig deeper and you can find sun kissed hills, striking mountains, fruitful vineyards, large farmland scattered with olive trees and the occasional farmhouse.

Like many regions, distinct food traditions are infused into the culture, with rustic, earthy food and wine dominating. Crisp beans, homely soups accompanied by fresh crusty loafs and sheep’s milk cheeses are some of the local specialties. Tuscans also enjoy invigorating stuffed pastas such as ravioli. Nevertheless, Tuscany is still a region of meat lovers, salami, Chianina cattle and wild boar are among Tuscany’s most cherished meats. The region produces many of the much loved wines of Italy, among them Brunello di Montalcino, Chianti and a ‘Super Tuscan’.

Teeming with art, tranquil canals and stunning beauty, it is no surprise Veneto is one of Italys most popular tourist destinations. The enchanting city of Venice outshines its neighbours, however, with its undisputed charm and romantic appeal. Venice gets the majority of its seafood from the Gulf of Venice and the Adriatic Sea. Explore further inland and you’ll  discover mountains and open land where the locals continue time-honoured preparations of risotto and polenta, where it is common to cook with chicken and calf livers.

The medieval city of Verona is located in this region and hauls a moderate amount of fish from lakes and rivers. While most desserts in Veneto are conventional and uncomplicated, the beloved Tiramisu supposedly has origins in the region.Veneto has also given us such wines as Prosecco, Soave and Valpolicella.

Bordering France and Switzerland, this northern region sits at the foot of the beautiful Alps and takes pride in its sophisticated cuisine. Contradictory to most Italian cuisines which focuses on simplicity, Piedmont takes pride in producing the most self-indulgent, extravagant foods. Popular choices of ingredients include local white truffles, gorgonzola, butter and acclaimed chocolate. There is also a generous use of gnocchi and polenta in their dishes.

Some of Piedmonts infamous creations are fonduta, similar to fondue, but embellished with truffles and egg yolks. Along with bagna cauda, which is an olive based dip intensified with anchovies and truffles. Piedmont is also experienced in producing exceptional wines, including Barolo and Barbaresco, their vines enhanced by the serene mountain terrain.

Located in the south and forming the heel of Italys “boot”, Puglia is known for its vast mediterranean coastline and unconventional cuisine. Puglia has succeeded in bringing together intrusive flavours such as lamb, goat, bitter greens and spicy peppers with the gentle flavours of fava beans, burrata cheese and lavish amounts of olive oil.

The ancient coastal city and capital, Bari, attracts tourists to Italys Eastern peninsula, where inland the warm, dry land is ideal for growing wheat and vegetables. These commodities are highly represented in the pasta and bread focused cuisine. The much loved Orecchiette pasta is typical of Puglia, its name meaning “small ear”, due to its ear-like shape.

The coastal city of Taranto to the west is a shellfish haven, most famed for its farming of mussels. Unlike its Tuscan counterparts, Puglia lacks the production of prominent wines. However, the region makes up for this with its vibrant cuisine. Yet, Puglia is still an abundant wine producer, making anything from Brindisi to Locorotondo.

Surrounded by the sparkling mediterranean sea and rugged coastline, Sicily enjoys hot summers and mild winters. It is the home of many important archaeological and ancient sites such as the Valley of the Temples. However, it is not just the mediterranean climate and the history that attracts tourists. The region is also known for the traces of Greek, Spanish and Arab traditions in their cuisine. A great deal of Italian cuisine is influenced by its foreign conquerers, Sicily provides a fine example of this immersion of flavours. Fresh vegetables such as eggplant, peppers and tomatoes are a staple for the majority of the island. However, customs vary due to differences in historical influence.

The use of raisins, saffron, pine nuts and cinnamon are reportedly a sign of Arab influence. Following this, the Spanish introduced cocoa, peppers, turkey and tomatoes. On the east coast, Greek settlers introduced the use of fish, olives, broad beans and a preference for fresh vegetables. In the west the use of couscous is a clear indication of North African influences.

Citrus fruits and nuts grow in abundance here, where dessert holds more significance than in many other regions of Italy. Sicily is the birthplace of Cannoli, a fried pastry dessert with ricotta filling sometimes flavoured with lemons and almonds. This famous Sicilian pastry pairs well with a glass of Marsala wine, a Sicilian favourite.